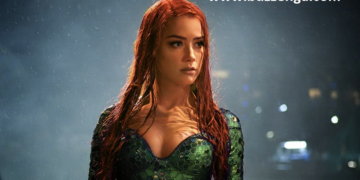 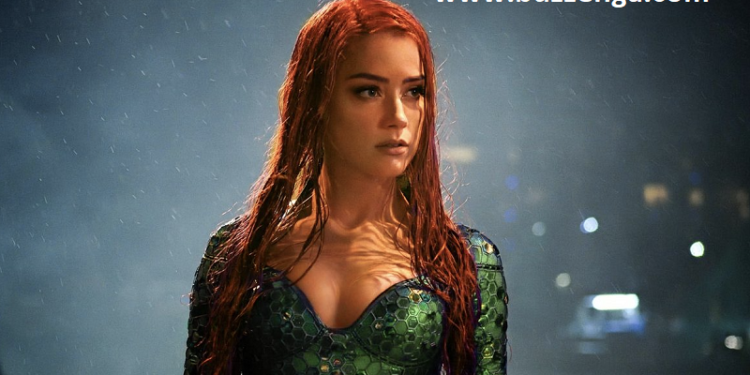 Amber Heard fired from “Aquaman” for reasons not related to Depp, as per reports. For the past year or so, Johnny Depp, and his ex-wife Amber Heard, have gotten more than necessary negative press.

According to a report, he had allegedly abused Amber on many occasions. Then, the actor filed a lawsuit against The Sun, a U.K. News Group Newspaper publication, claiming that he was never the instigator of domestic violence. He lost the lawsuit in Nov. 2020, however, an appeal is expected.

The actor and his lawyer continue to claim there was never any domestic abuse, while Heard and her camp allege that she was kept “hostage” in Australia during Pirates of the Caribbean movie filming, among other things.

The actor, now, has been blacklisted by multiple movie studios who previously worked with him.

Reportedly, Walt Disney has replaced the actor with Margot Robbie in the coming Pirates of the Caribbean 6. Warner Bros, meanwhile, recast Gellert Grindelwald with Mads Mikkelsen after the libel trial ended.

Many Depp’s fans think that Heard should face the similar industry backlash. A petition for her to be replaced from Warner Bros.’ movie adaptations of DC Comics’ Aquaman franchise has gained huge support, with about 2m signatures.

Amber Heard fired from “Aquaman” for reasons not related to Johnny Depp.

Now, per Yahoo News, Heard has reportedly been fired from her role as Mera, however, not for the reasons you think:

Reports says that Amber gained a little weight before the start of the shoot and the makers are not happy with continuing to work with the actress. Not just that, it is being said that Emilia Clarke is all set to replace her.

A source told Australian site Sausage Roll that Heard did not pass her physical examination. She’s put on some weight and is on inappropriate shape. There is a clause in her agreement which states she is required to be in proper shape ahead of shooting and she violated that.

However, Warner Bros. has not yet confirmed the news.