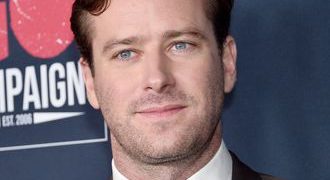 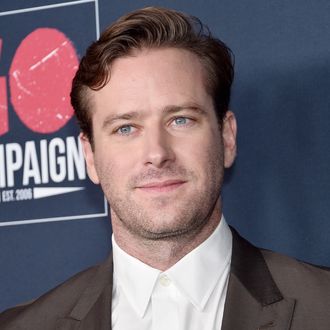 Following weeks of allegations against him, Armie Hammer has reportedly been dropped from director Amma Asante’s The Billion Dollar Spy. According to the Hollywood Reporter, Hammer was to have starred as CIA agent Brad Reid across from Mads Mikkelsen’s Soviet engineer Adolf Tolkachev in the upcoming Cold War Thriller for Walden Media.

Hammer’s lawyer Andrew Brettler has denied all accusations of sexual abuse on the actor’s behalf, and asserts the encounter between Hammer and Effie was “completely consensual, discussed and agreed upon in advance, and mutually participatory.” Since January, the mounting allegations have led to Hammer’s exit from Jennifer Lopez’s Shotgun Wedding, Paramount+’s The Offer, and Starz’s Gaslit, in addition to being dropped by his agency WME.