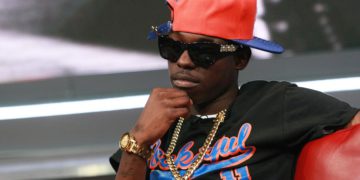 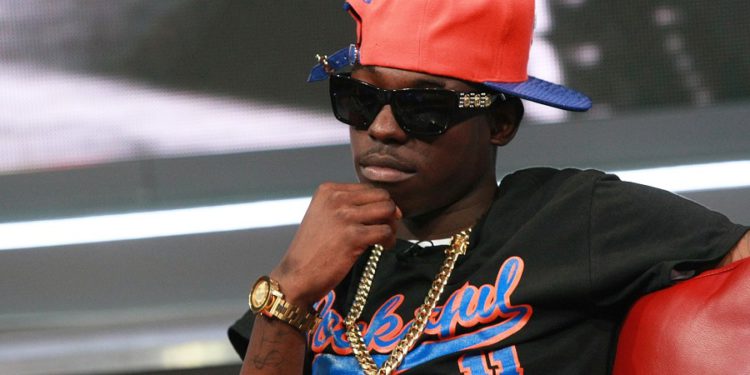 Bobby Shmurda will be released from prison as early as Tuesday morning. As per TMZ, the rapper is looking forward to spending a good time with his family members. And going back into the studio after spending his last 6 years incarcerated.

The outlet spoke with Leslie Pollard (Mother) who said she’s counting down the time until her son’s release. She told the outlet that Shmurda’s release day festivities will have a quiet dinner with his family members. She continued that after the family dinner, Shmurda is looking to work on his new music.

As REVOLT reports, the rapper’s conditional release day was previously bumped up to 23rd Feb, which is 10 months prior to the end of his sentence. After being denied parole by a judge, the Time Allowance Committeerevoked the decision and allowed Shmuda a conditional release because of his good behavior and participation in campaigns while in the prison.

Initially, the rapper was arrested for gang conspiracy, gun and drug charges in 2014. After 2 years, the Brooklyn native pleaded guilty to fourth-degree conspiracy and second-degree criminal weapons possession. And was sentenced to 7 years behind the bars. While he was in jail, he was accused of attempting to smuggle a ‘sharp metal object into Rikers Island.

Last month, his mother posted her reaction to her son’s release on Instagram, “I am counting down hours and wishing we could run straight to February quick. I can’t wait to meet my child. It has been about a year, anxiety is getting the best of me.”

Rowdy Rebel, Shmurda’s friend, and collaborator also has great hopes for his release, including likely to perform together at the 2021 Summer Jam.