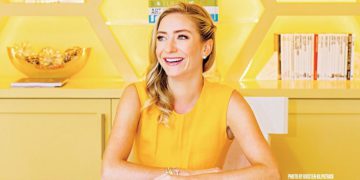 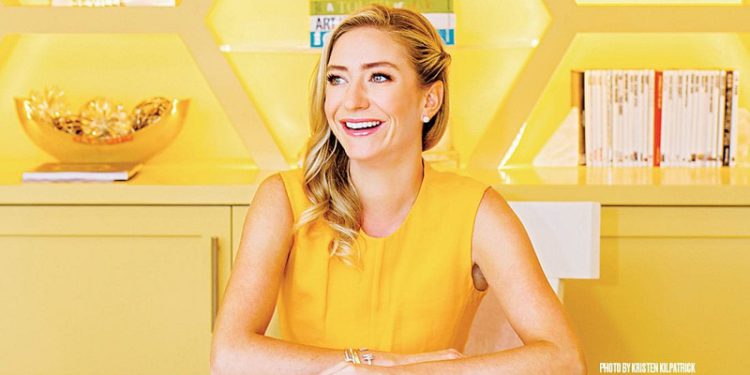 Bumble IPO: Whitney Wolfe Herd Making Market History. She launched the dating app in 2014 with the aim of solving real-world 21st Century relationship issues. How to find love for the hundreds of women waiting around for men? She then turned traditional dating beliefs upside down by making an app introduced by women, guided by women and for women. She defied age-old gender norms by letting the women make the move.

About 7 years later, the company that prides itself on its women-first approach has gained a devoted following. As of the 3rd quarter of this year, it boasted about 42 million active users looking for love. Also, Bumble can boast about having a membership of a small but developing list of women-founded companies to IPO. It already includes Julie Wainwright (RealReal’s founder) and Katrina Lake ( Stitch Fix’s founder).

In recent years, venture-capital firms for funding female-led start-ups have emerged, including Golden Seeds, Intel’s Capital Diversity Fund, and Female Founders, which focuses on underrepresented tech entrepreneurs. However, the industry has a long way to go to gaining equitable funding and it could probably take years to get results.

Bumble’s board has a majority female. Its board has Michele Kennedy (Lawyer) who launched Peanut in 2017 and Ann Mather, who previously worked as CFO of Pixar Studios and serves on the board of companies including Netflix, Alphabet, and Airbnb.

The company also introduced its own fund in 2018. It focuses on early-stage investments to businesses led by women of color and underrepresented groups, with investor Serena Williams.

The start of Bumble.

Bumble and Wolfe Herd have confronted the #MeToo era directly. Wolfe Her, in 2014, resigned from Tinder and filed a sexual complaint against the company. The company settled for $1m and stock awards later that year, as per reports.

The 31-year-old entrepreneur, in a 2018 interview TechCrunch Disrupt, addressed being a women-focused company amid the #MeToo era. She said, “The fact that everyone has started to normalize the importance of equality and female empowerment, is something the company was “so excited about.”

After leaving Tinder, she sought to develop a competitor to Facebook’s Instagram geared toward teenagers. Later, Andrey Andreev (Co-founder of Badoo) convinced her to rejoin the dating scene.

Then, Bumble was launched with an initial investment of $10m from Andreev. And Wolfe Herd was titled as CEO with about 20% stake, as per Forbes.

Bumble’s growth, and the growing competition with Tinder, led to offers to buy out the start-up which were rejected, and a lawsuit involving Tinder and Bumble parent company Match Group. Bumble wrote an open letter in response to patent infringement claims, “Dear Match Group, we swipe left on you and on your multiple tries to buy us, copy us, and, intimidate us. We’ll never be yours. No matter the price, we’ll never compromise our values. We, a woman-founded and led company, aren’t afraid of the aggressive corporate culture. What you are doing is bullying, and we swipe left on bullies.”

Bumble has enlarged beyond the dating market. It created a friend-ship building platform with the launch of Bumble BFF in 2016 and later introduced networking and monitoring platform Bumble Bizz in 2017. Bumble Bizz has become a place for recruiters to seek out female candidates for potential roles. The company further enlarged the offering in 2019 with Women ib Bizz, a feature permitting users to filter out men from potential networking connections. That same year, the company announced a partnership with global esports organization Gen.G to support the first all-female gaming team, including professional Fortnite players.

Recently, the company banned body shaming. The post read, “Body shaming is not allowable on or off of the Bumble app.”

The global pandemic and online dating

Bumble has seen an increase in users during this pandemic. Bumble reported a 23% increase in sent messages in NYC and a 26% increase in San Francisco last March.

During the pandemic, it offered in-app video. Now, users can experience virtual dating and also share audio voice notes and expand distance filters to match with anyone across the nation.