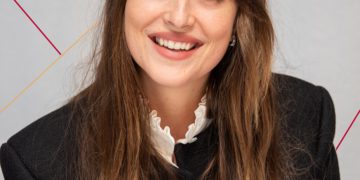 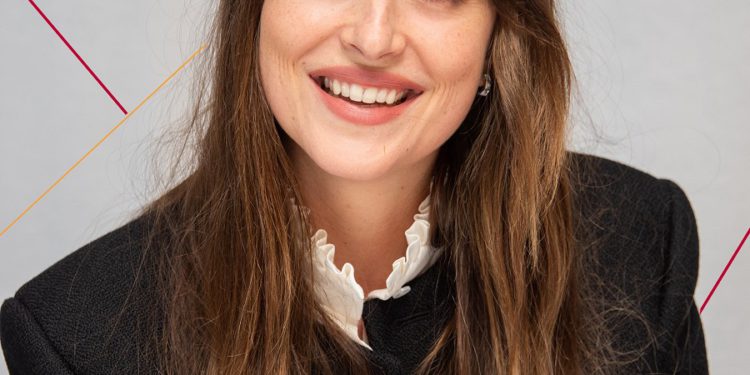 Dakota Johnson admits she suffered a panic attack on the set of Our Friend while preparing for ‘terrifying’ first singing scene. “That was so scary.”, she says.

The 31-year-old actress shared her story while she appeared on the latest installment of The Tonight Show on Tuesday evening.

She also admitted to suffering a ‘little bit’ of a ‘stage fright’ at the beginning of the scene.

She added that singing in front of an audience is actually very terrifying for her. And she had to shoot the scene where the people don’t even have to see her.

“You can’t even really tell what’s going on, the camera is in the back of…., and the scene was me performing in community theater. And they hit playback of my voice, my vocal recording, and said “Action”‘.

“And it was like I had a panic attack, so, like, I just took off running around, laughing, and then stopped moving and suddenly started crying.”