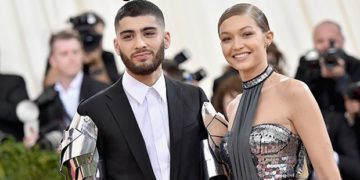 by buzzenga news
in Life Style
0 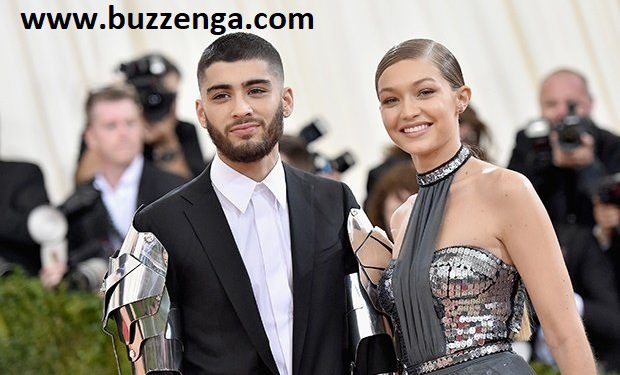 Gigi posted a photo on Instagram on September 24th of their daughter holding the hand of her father. And wrote “Our girl joined us earth this weekend. She’s already changed our world. so in love.”

Zyan was first to announce their daughter’s birth posting a photo alongside a sweet message “Our baby girl is healthy and beautiful, to try to put into words how I am feeling right now would be a difficult task. The love I feel for this small human is beyond my understanding. Grateful to know her, proud to call her mine, and thankful for the life we will have together x.”

They both have been dating from 2015 on and off and they announced the news about the pregnancy earlier this year. The news went viral on social media, like the news about their daughter’s birth. But both of them are private about showing their baby girl’s face.

All the fans were convinced that Taylor Swift left the Easter Egg about Gigi and Zyan Malik’s daughter on her album Evermore because she had also revealed the name of Blake Lively and Ryan Reynold’s daughter name in one of her songs. Which news spread like wildfire on Twitter,
and all the fans started the guess the name game of Gigi and Zyan’s daughter. But the Taylor swift Easter Egg theory turned out to be a hoax.