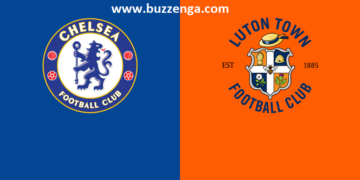 by buzzenga news
in Entertainment, News
0 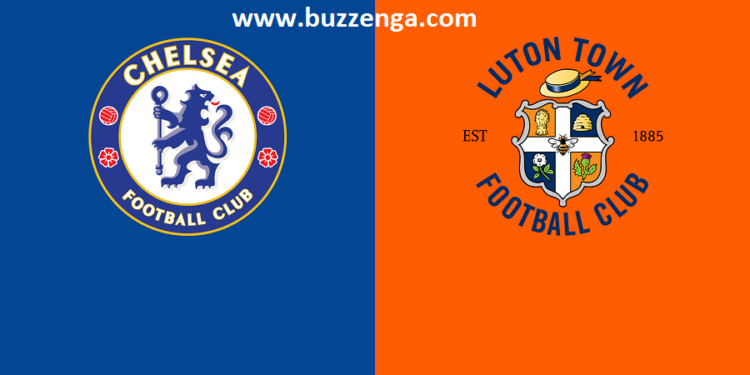 It will not be a surprise to see Chelsea FC perform well in tomorrow’s FA Cups 4th round match with LutonTown FC. The Chelsea fans have worried because Chelsea FC had performed badly in Premier League.

Frank Lampard the manager of Chelsea cannot afford to lose this game with his post on the line. Chelsea had embarrassing slip-ups in opposition to lower league teams in previous matches. Which they won’t be repeating in the upcoming match against Luton.

Fans have criticized the players for not putting enough effort into the game and the lack of well-managed aspect. In an interview, Frank said”I am not stupid, I know the pressure come with managing the team. I know my team and they are going to perform well.Luton is going to be a tough competitor but we are not going to lose either.”

This match is going to be the first match between these two teams since 1994. When the Chealse won by 2-0 against Luton in the FA Cup semi-final match.

The start-off of this FA Cup fixture 4th round match is on January 24th Sunday at 7 am (EST) and midday(GTM). ESPN and ESPN+ have the rights to air the Chelsea vs Luton town match. If you are in the UK then you can also watch it on BBC.

If you are in another country and watch this match through BBC then you have to use VPN. Because BBC iplayer doesn’t support outside the UK without a VPN.