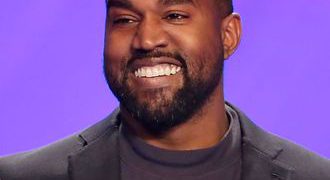 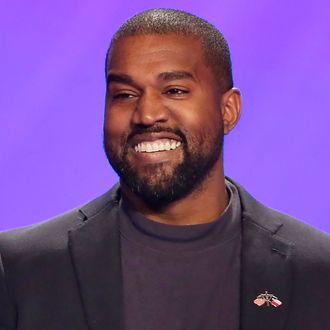 Clarence “Coodie” Simmons and Chike Ozah, a.k.a. Coodie & Chike, shaped our early views on Kanye West by directing the rapper’s early music videos for “Two Words” and the third version of “Jesus Walks.” Yet Coodie had been filming West in Chicago long before West tapped him and his partner for music videos in 2004, with Stereogum pointing out footage from as early as 1998. Now, Billboard reports that Netflix has bought a docuseries about West from Coodie & Chike — decades after Coodie decided to turn his footage into a documentary about West in 2002. Neither Netflix nor West commented on the deal, but Billboard reported the series sold for $30 million and West is not creatively involved, although a source told Variety $30 million “is not an accurate figure.” Along with stretching back into the early days of West’s career in Chicago, the series is set to tackle his later work in fashion and move into politics, including his failed 2020 presidential run. West himself is no stranger to film projects, most recently releasing a short movie alongside his 2019 album Jesus Is King.