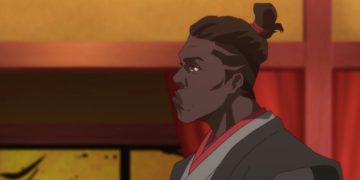 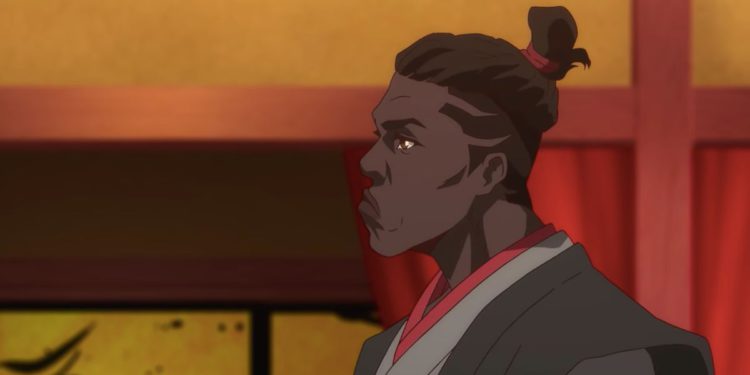 In 1579, an African man arrived in Japan as the servant of an Italian Jesuit missionary named Alessandro Valignano. Known as Yasuke, he would reportedly go on to act as favored retainer and bodyguard to lord Oda Nobunaga, eventually entering historical lore as the first foreign-born person to earn the rank of samurai. In Yasuke’s first full-length trailer, Judas and the Black Messiah’s LaKeith Stanfield voices the warrior in a brand-new Netflix anime from creator LeSean Thomas.

However, since viewers obviously need more than just a fictionalized historical drama about a fascinating real-life person, the show’s feudal Japan is also filled with magic, mecha, and an extremely powerful little girl who becomes the target of a host of supernatural enemies. As if Yasuke didn’t have enough to deal with. The anime is set to premiere on Netflix this Thursday, April 29.