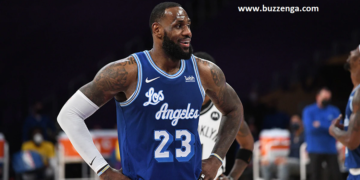 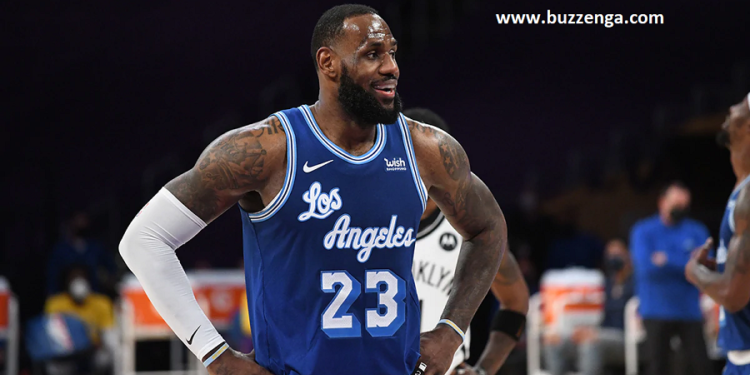 LeBron's Historic Night But The Lakers Couldn't Win Against The Nets

LeBron’s historic night but the Lakers couldn’t win against the Nets. While the team was missing Anthony Davis, they still found a way to be productive in the paint, outscoring the opponent team by 54-32. And while Brooklyn had Kevin Durant missing, the team found other ways of scoring. The team was 46% from 3 while the Lakers were 26%, which results in a 109-98 loss.

This all came after the announcement of King James returning to the All-Star Game as captain for the 4th year in a row. Eventually, LeBron nearly scored a point for every minute he was on the court tonight. However, it wasn’t quite enough to lead the team to victory. In the 2nd half, Frank Vogel said, “We need some other guys to step up the game. LeBron’s having a great match, but we still need some other guys to step up.”

Kyle Kuzma scored 16 points with 10 rebs and rose to the occasion, excluding maximum strength and effort on the court. Kuz fulfilling the role has been rewarding game after game. His contributions in this game are not only seen but felt.

Apart from 3-point shooting, the other thing responsible for the Purple and Gold’s defeat was their bench performance. The Nets’bench outscored the lakers significantly, which comes as a huge surprise. The highlight of this season has been how deep the Lake Show’s roster runs. However, tonight that wasn’t the highlight. Overall, the team’s normal rotation took few hits due to the absence of AD because of a calf strain and no Dennis Schroder because of league safety COVID protocols. The absence of Dennis definitely had an effect on the defensive part.

While the match didn’t end according to the fans, the team will carry on and get ready for their next challenge on Saturday. The Lakers will go against Miami Heat in a highly anticipated Finals rematch.