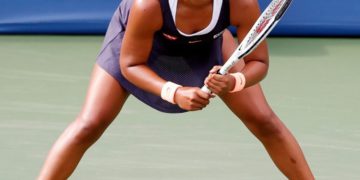 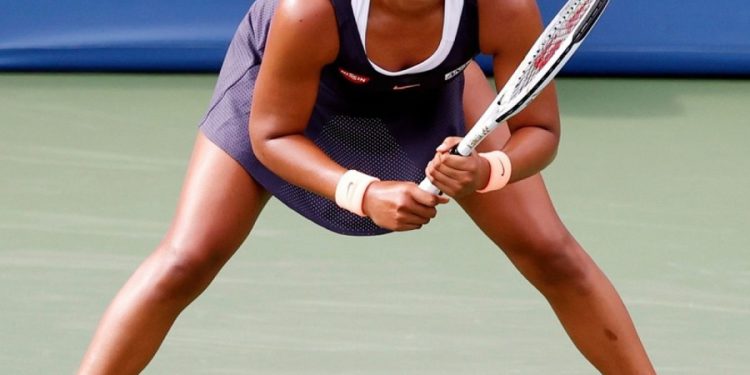 Naomi Osaka beats Jennifer Brady and wins Australian Open 2021 in straight sets on Saturday. She secured her 4th title in her past 8 appearances at Grand Slam events.

A 25-year-old Brady appeared in her first Grand Slam final played well, as the game was square at 4-all in the 1st set before Osaka dominated.

As per WTA, Osaka’s victory will upgrade her ranking to No.2 in the world on Monday behind Ashleigh Barty.

Brady said, “She’s a huge inspiration to us all. What she’s doing for the game is impressive in getting the sport out there. I wish young girls at home are watching and getting inspired by what she’s doing.”

Outstandingly, Osaka is undefeated in major finals (4-0) and a combined 12-0 during the quarterfinals, semifinals, and finals of Grand Slam events. Her 4 major titles rank 3rd among all active players, behind Serena Williams and Venus Williams.

Osaka, born in Japan, later moved to the U.S. when Naomi was 3. A week before turning 22, Osaka gave up her U.S. citizenship to represent her country in the 2020 Summer Olympics in Tokyo. Osaka, in 2020, earned $37.4 million from prize money and endorsements.

As per Forbes, this represented an all-time earnings record for a women athlete in a single year. She broke the record of Maria Sharapova, who earned $29.7m in 2015.

In Semifinals, Osaka won against Serena Williams. She also defeated Williams in the controversial US Open 2018 final.

The prize money Osaka was provided was $2.1m for winning the Australian Open 2020 on Saturday.