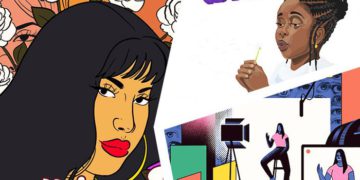 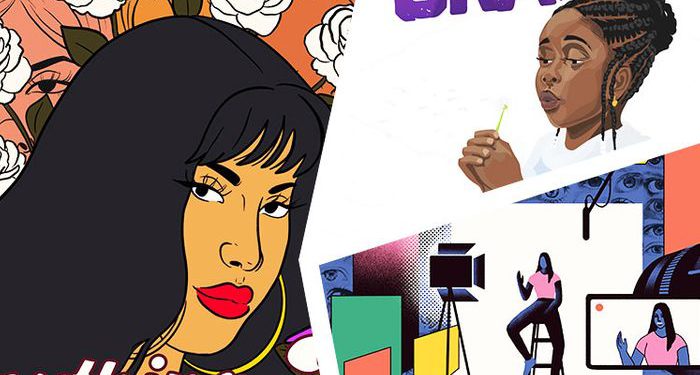 This article was featured in 1.5x Speed, New York’s podcast recommendation newsletter. Sign up here to get it weekly.

This time last year, the United States was barely a month into the pandemic, lockdowns were kicking in across the country, and COVID-19 podcasts were sprouting up all over the charts like mushrooms. Today, as the country slowly inches toward the other side of this catastrophe (maybe?), the podcast universe, interestingly enough, looks much like it did before March 2020, with the corona-pod genre scaling back to a smaller, more niche presence.

In the meantime, the new year has seen a string of interesting, noteworthy releases that mostly have nothing to do with the pandemic. Here, our picks of the best podcasts of 2021 so far.

Anything for Selena (Futuro Studios and WBUR)

One could theoretically call Anything for Selena part documentary and part memoir, but that description doesn’t quite communicate the full scope of how the two things intermingle in this production. On paper, the nine-part series follows WBUR’s managing editor, Maria Garcia, as she revisits and unpacks the legacy of Selena Quintanilla-Pérez, the late Tejano-music legend better known to fans simply as Selena. But as a Tejano woman herself whose identity was meaningfully formed by Selena’s presence in the public sphere, Garcia is as much a subject of this podcast as the icon being considered. She stands as evidence of Selena’s impact, carrying forth the singer’s legacy by claiming back her narrative in bold, powerful ways.

The Ezra Klein Show has been pumping out consistently interesting and surprising interviews for several years now, going back to its original incarnation as a Vox Media podcast. Since its relaunch as a New York Times “Opinion” audio property earlier this year, the show hasn’t skipped a beat, balancing explicitly newsy interviews with conversations that align with Klein’s more personal interests (often of a geek-wonk nature, rich with sci-fi and questions of ethics). But since the turn of 2021, the episodes have come to collectively serve as a rigorous response to an essential question: How do we rebuild the way we think about the wake of the deeply dissociating Trump presidency? On that note specifically, The Ezra Klein Show has been invaluable.

Through the Cracks (WAMU and PRX)

Jonquilyn Hill’s investigation into the disappearance of Relisha Rudd, an 8-year-old Black girl who vanished from a Washington, D.C., homeless shelter in 2014, takes the basic architecture of the true-crime cold-case format and flips it into a determined study of the systemic breakdown that allowed a child like Rudd to fall off the map without a trace. And yet even as Hill unspools what is essentially a story of fundamental policy failure, she never depersonalizes the narrative, keeping the toll of human loss front and center of this upsetting tale.

There’s an argument to be made that reality television is perhaps the most impactful form that American television has ever produced — far beyond prestige dramas, prime-time sitcoms, and even cable news. I’m somewhat partial toward this idea, which is why Spectacle, Mariah Smith’s sharp abbreviated survey of the history of reality television, hooked me by the gills. Starting with the progenitor of the genre, the 1970s PBS docuseries An American Family, and spanning a wide range of popular productions that arrives at the present over the course of ten episodes, from The Real World to Keeping Up With the Kardashians to The Great British Bake Off, Smith delivers a whip-smart study of the genre’s fundamental meaning and how it literalizes the notion of the media being a reflection of a society’s sense of itself.

Welcome to Your Fantasy (Pineapple Street Studios and Gimlet Media)

Kudos to a stellar elevator pitch: Did you know that Chippendales, the male striptease dance production that was super-big in the ’80s — and is in fact still around — has a dark history complete with murder? Well, maybe that’s not particularly surprising, given that death and darkness tend to pop up whenever there is gobs of money to be made. In any case, the devil’s in the details with this series. Led by the historian Natalia Mehlman Petrzela, Welcome to Your Fantasy is an utterly engrossing tale that lives in the overlap of primal American capitalism and shifting sexual politics.