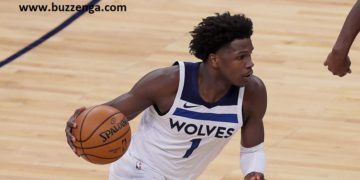 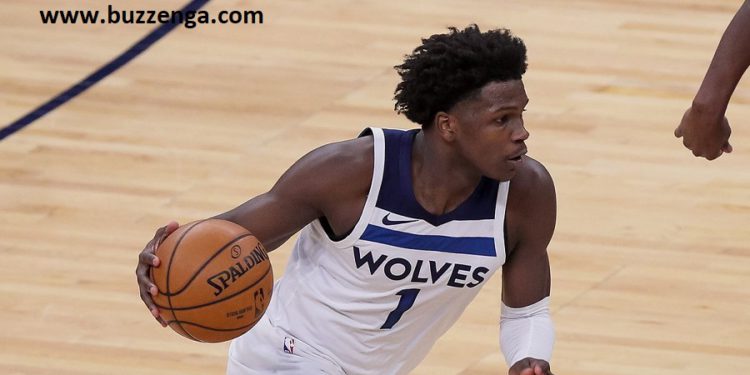 After posterizing Toronto Raptors forward Yuta Watanabe, Edwards gave his signature smile. Then, he looked up to the scoreboard to admire his work.

After his powerful slam Timberwolves rookie Anthony Edward trends on Twitter with #AnthonyEdwards.

However, once the game finished, Edwards did not seem too impressed with his slam that immediately went viral. Because the Timberwolves had an 86-81 loss to Toronto this Friday. Edward ended with only 7 points while shooting 3-of-14 from the field and 0-of-7 from the 3-point range. And Minnesota fell to a league-worst 7-23.

Edwards’commentary matched with a few NBA reporters on social media. Instead of praising Edwards’athleticism, they commented on his shooting accuracy. Such remarks garnered a backlash from many NBA fans that simply wanted to admire a highlight-reel slam.

In the previous two games, he has shot a combined 6-of-29 from the field and 0-of-11 from a 3-point radius. Yet, rookie Edwards has dazzled the Timberwolves with his athleticism, coachability, and defense.